Renault Sport Megane RS275 Trophy-R
Another of our current projects is our Megane RS275-R. 1 of only 250 produced worldwide & 1 of only 2 genuine 'record editions' sold in Aus. Designed specifically for the objective of obtaining the Nurburgring FWD lap record, which was accomplished with a time of 7 min 54 sec.
We have since further improved this track focused weapon for successful tarmac rallying & circuit racing.
Having already set several track records & won its class championship in 3 consecutive years we look forward to an impressive motorsport future with this one. 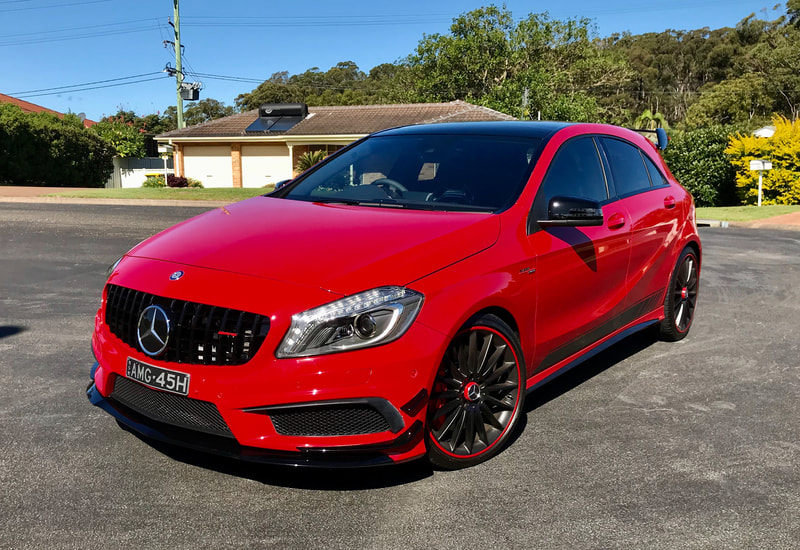 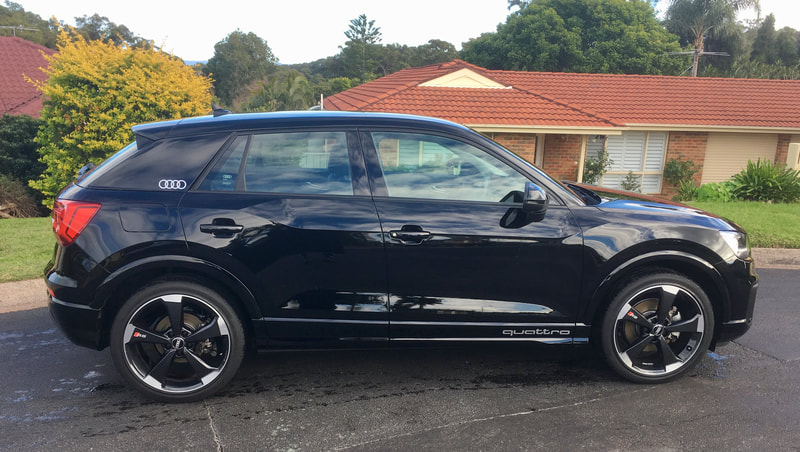 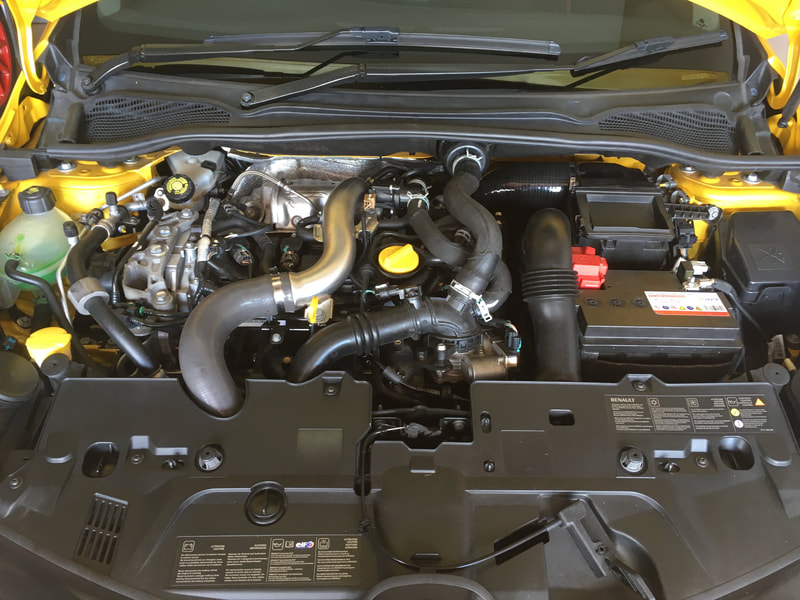 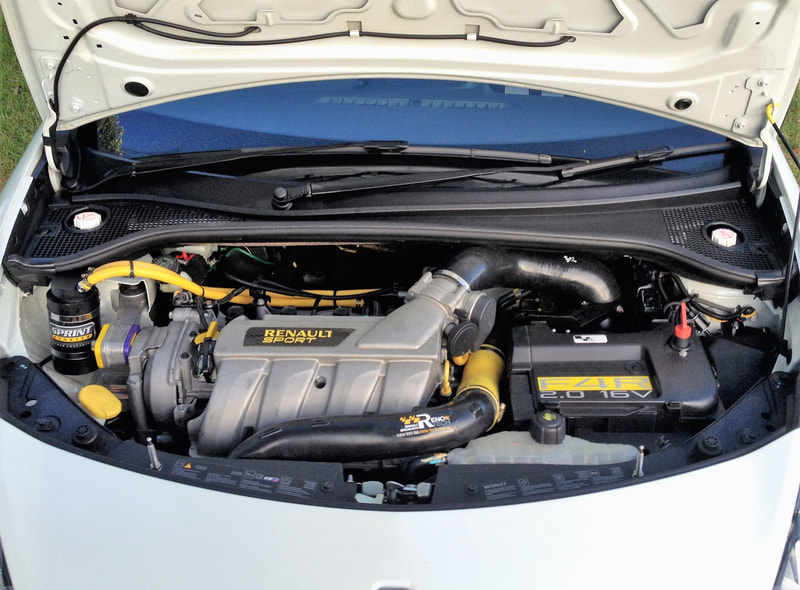 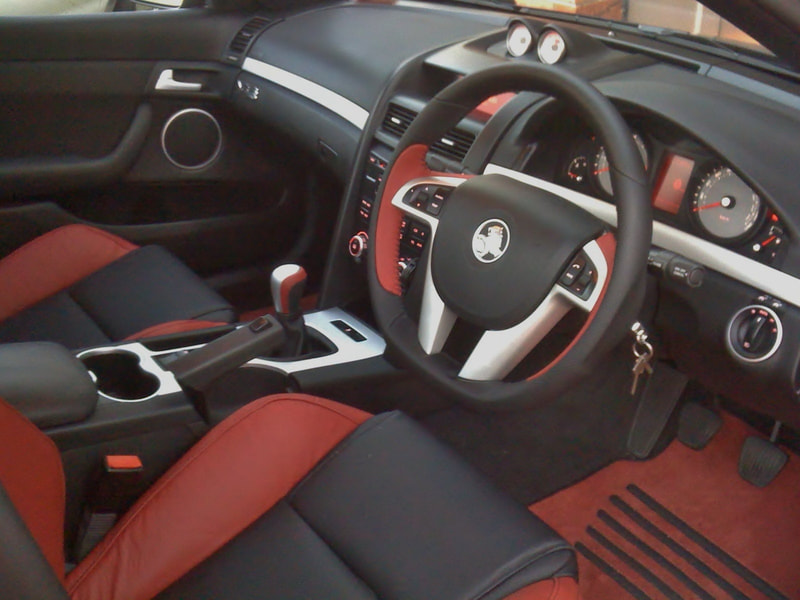 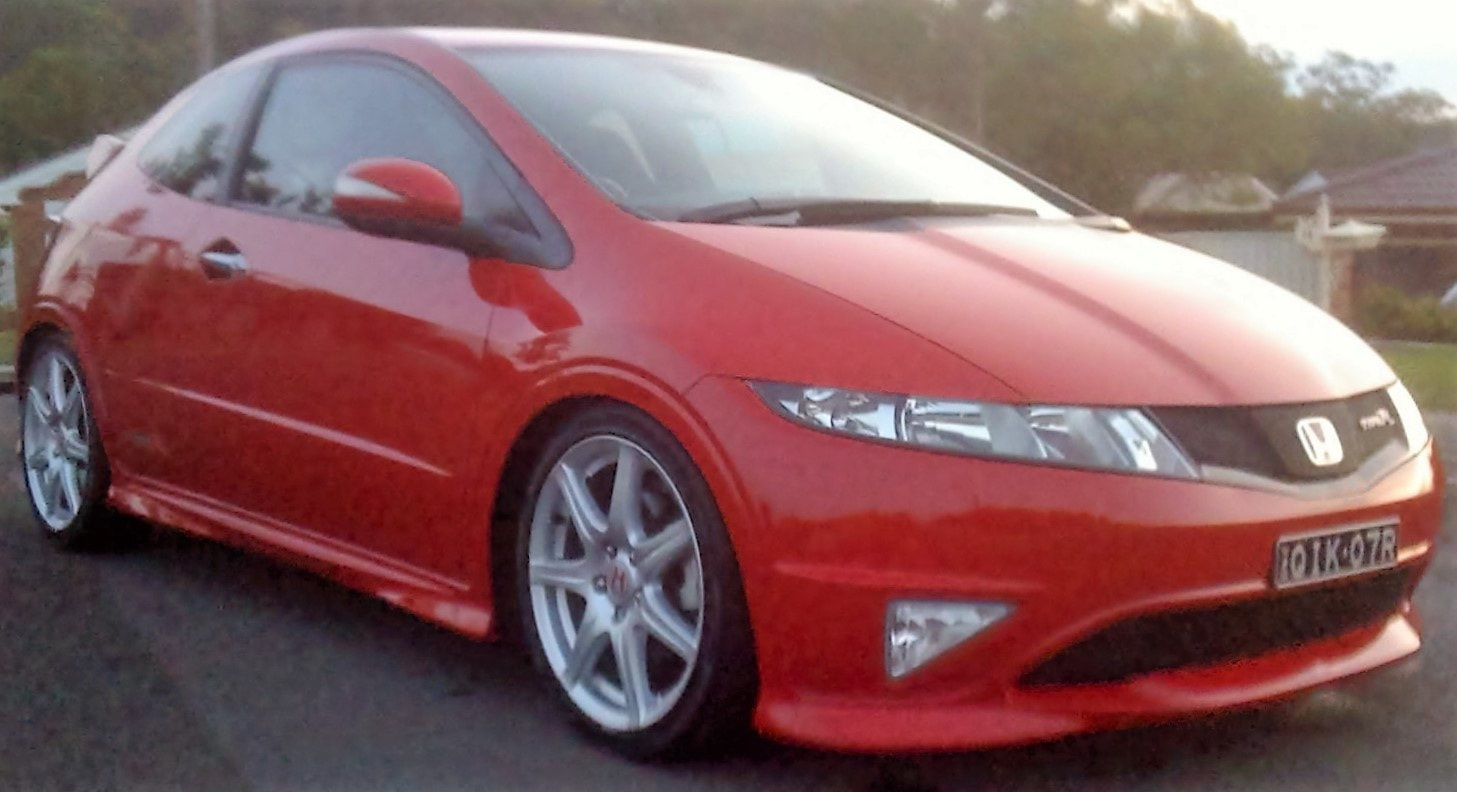 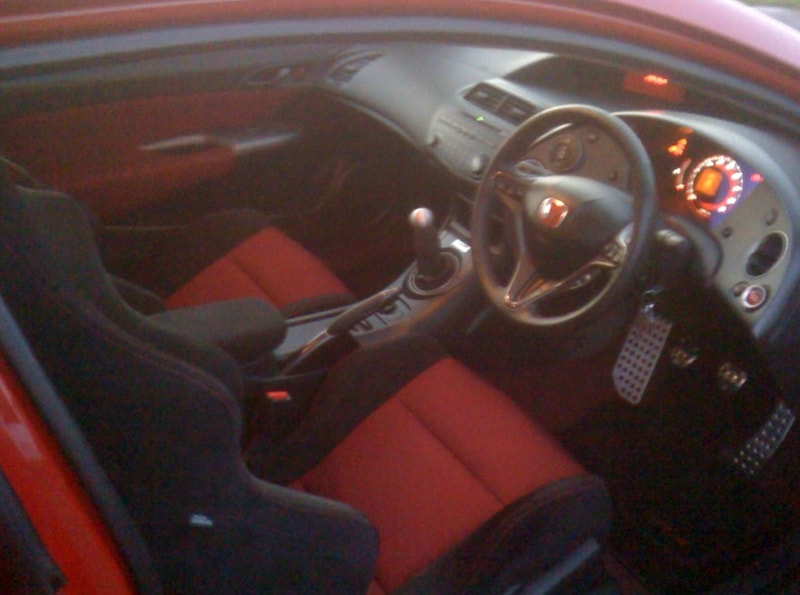 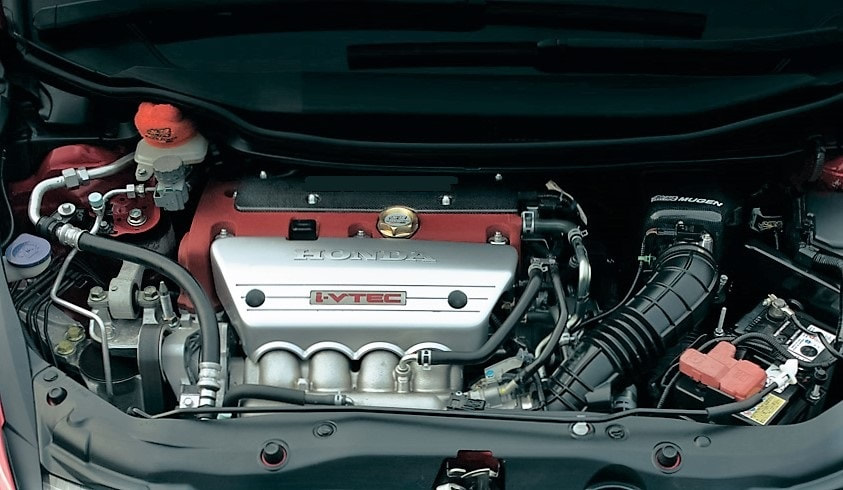 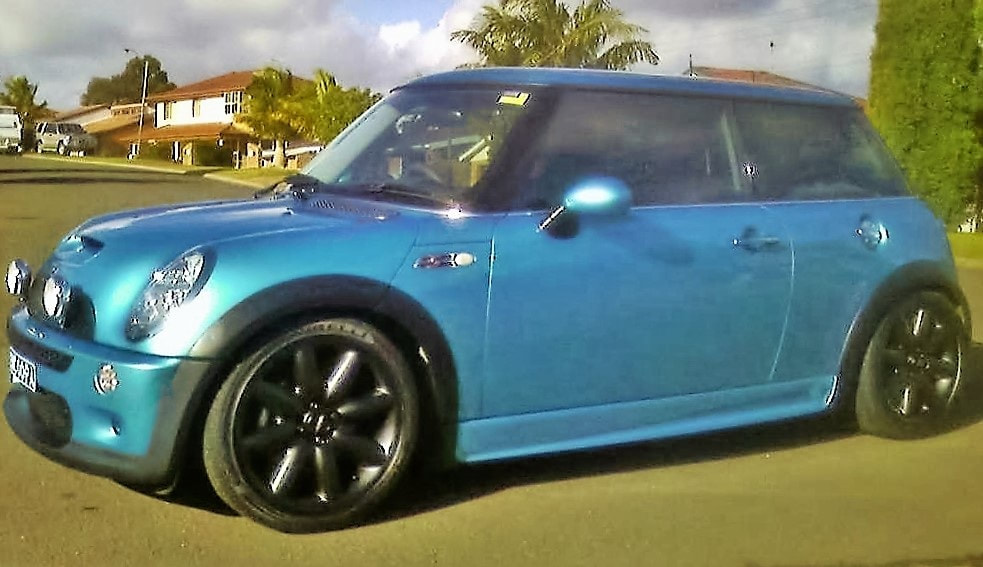 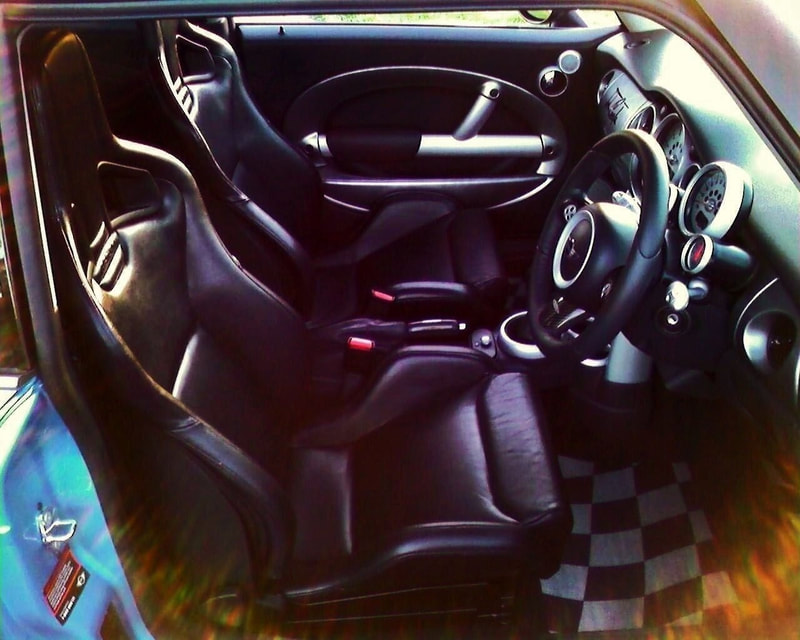 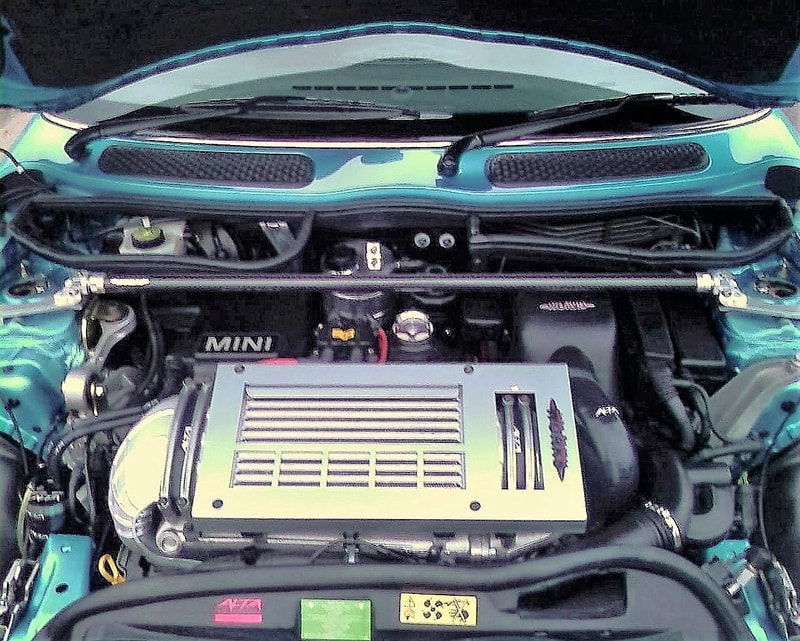 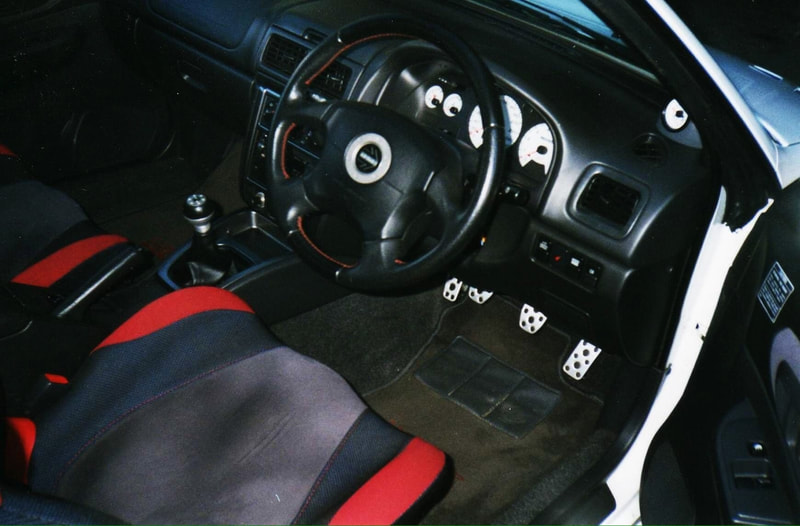 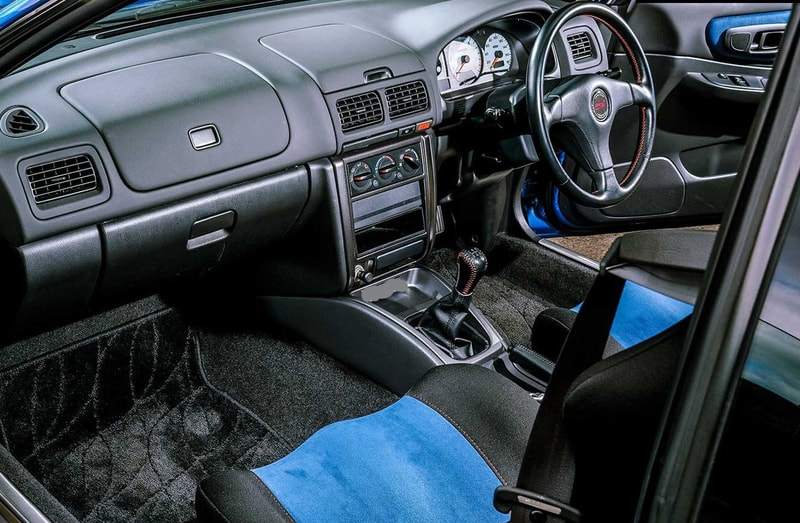 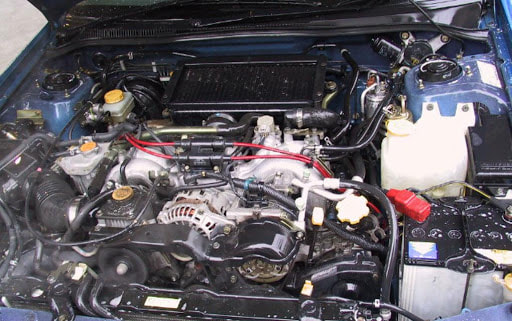 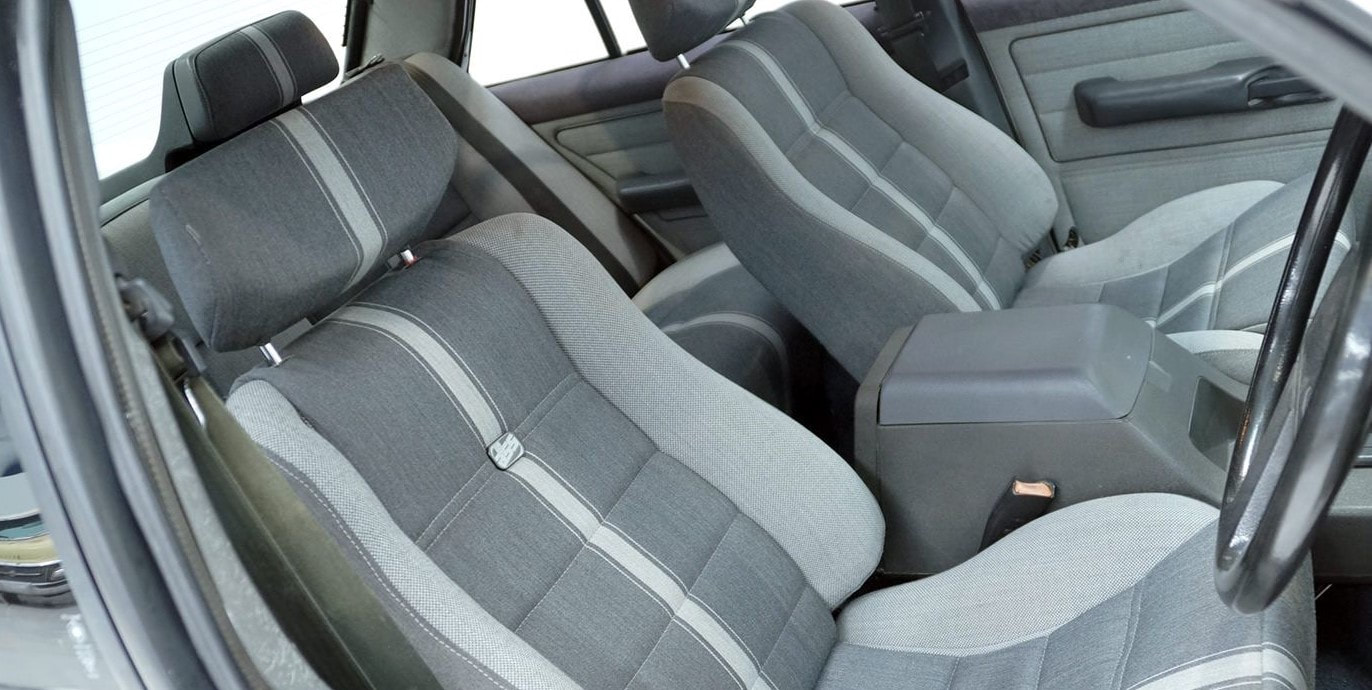 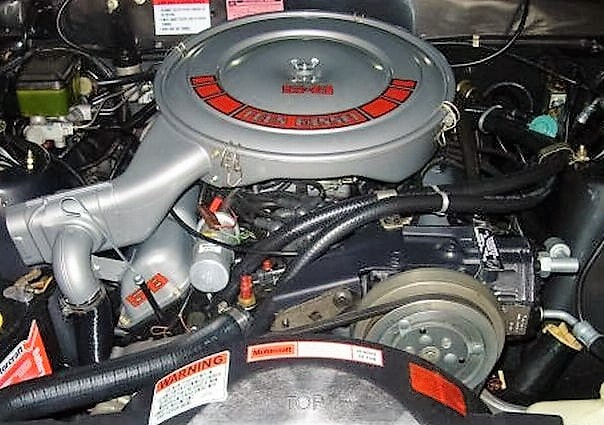 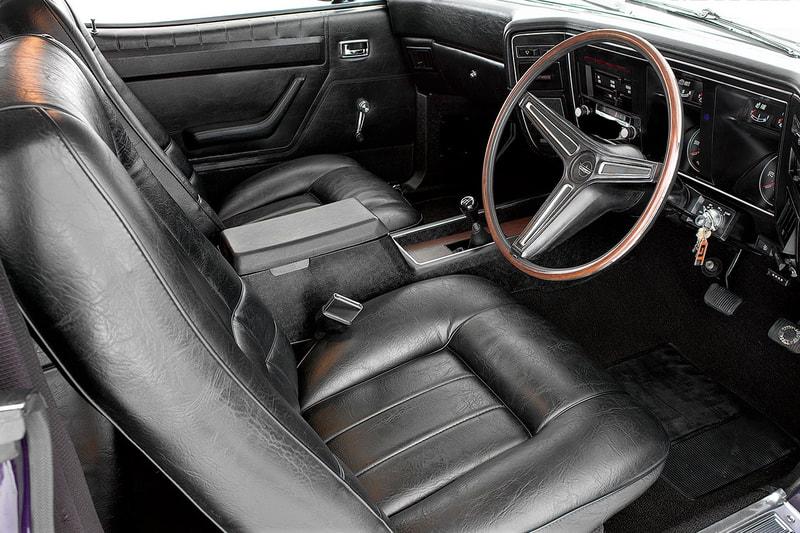 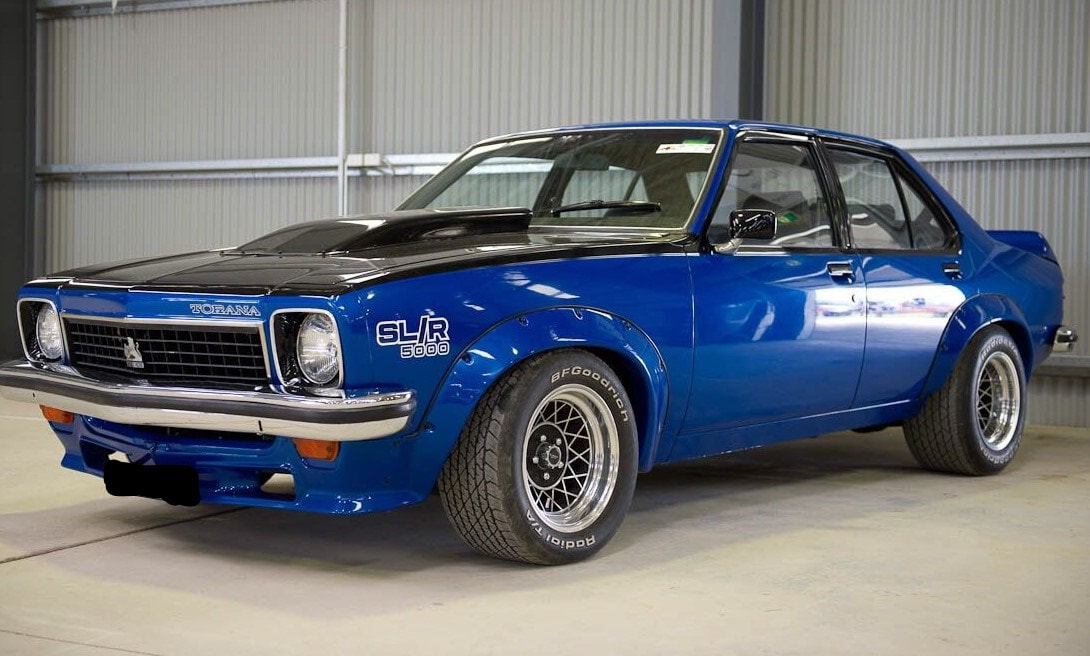 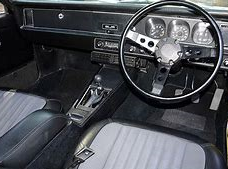 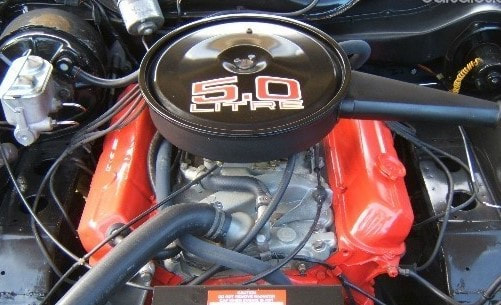 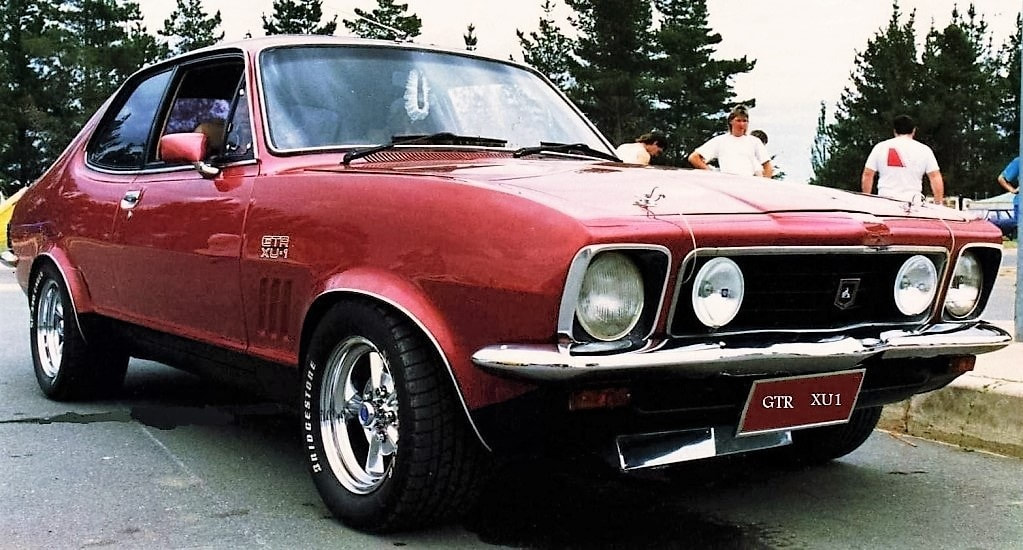 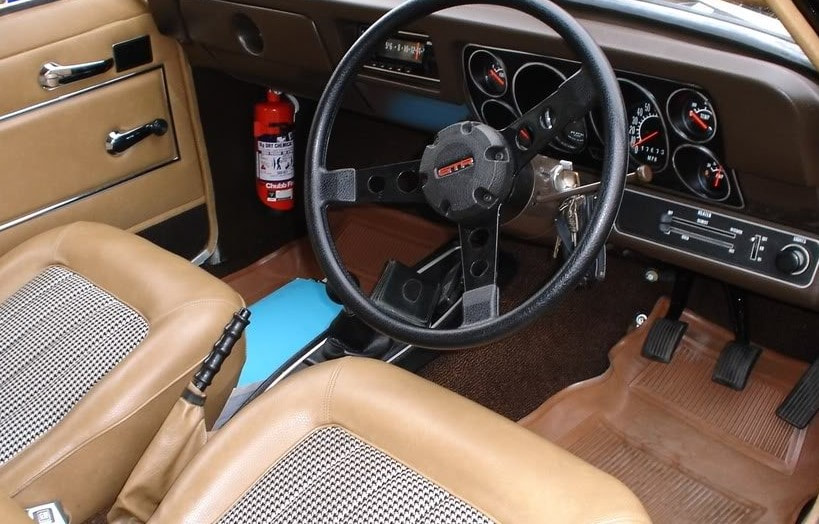 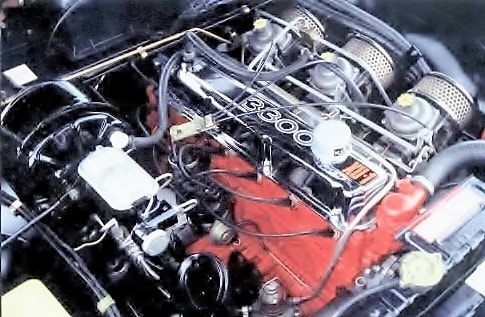 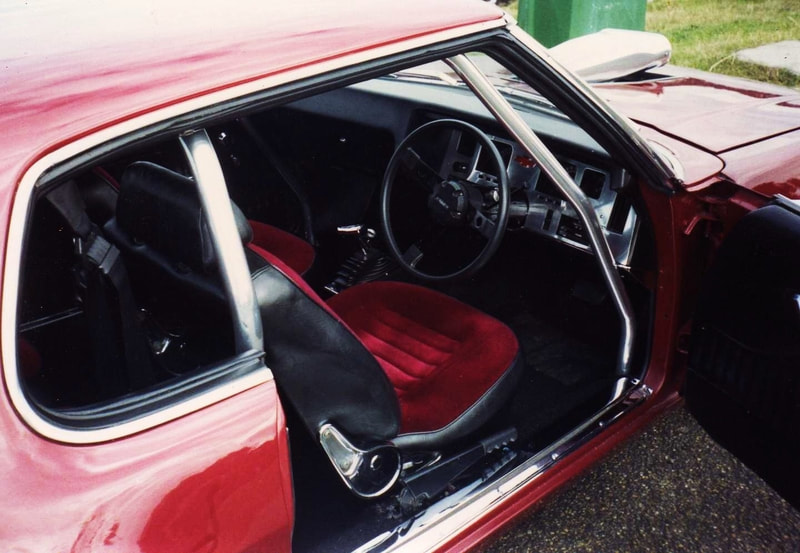 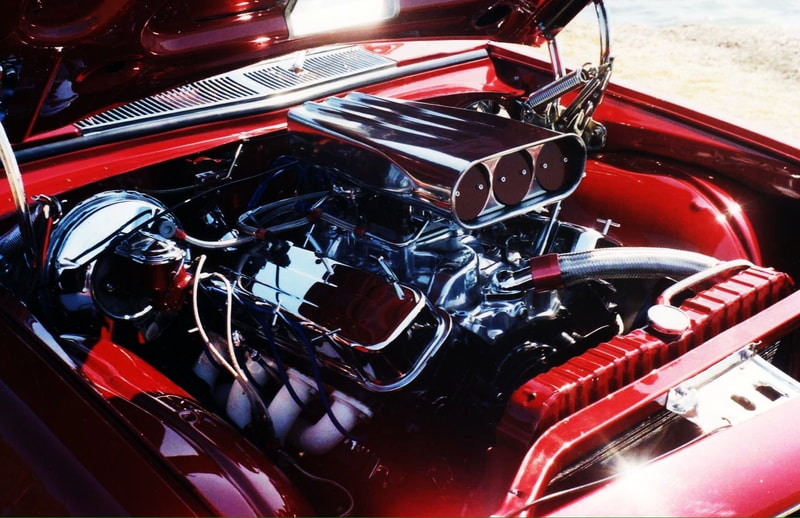 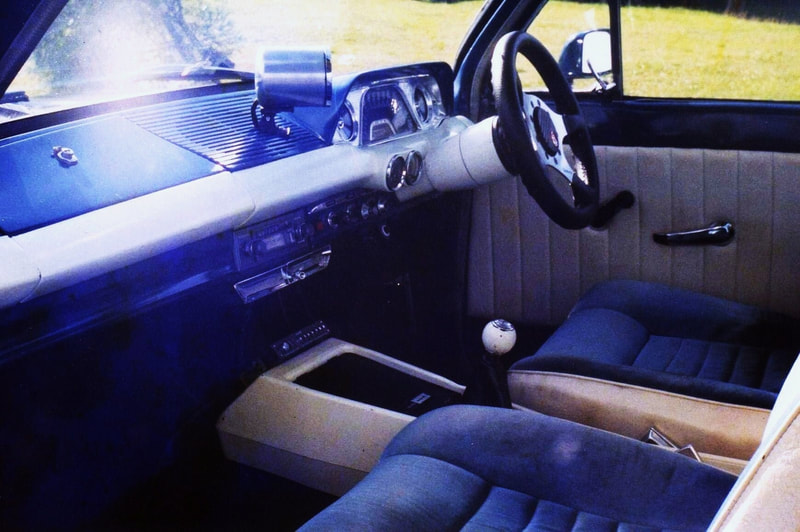 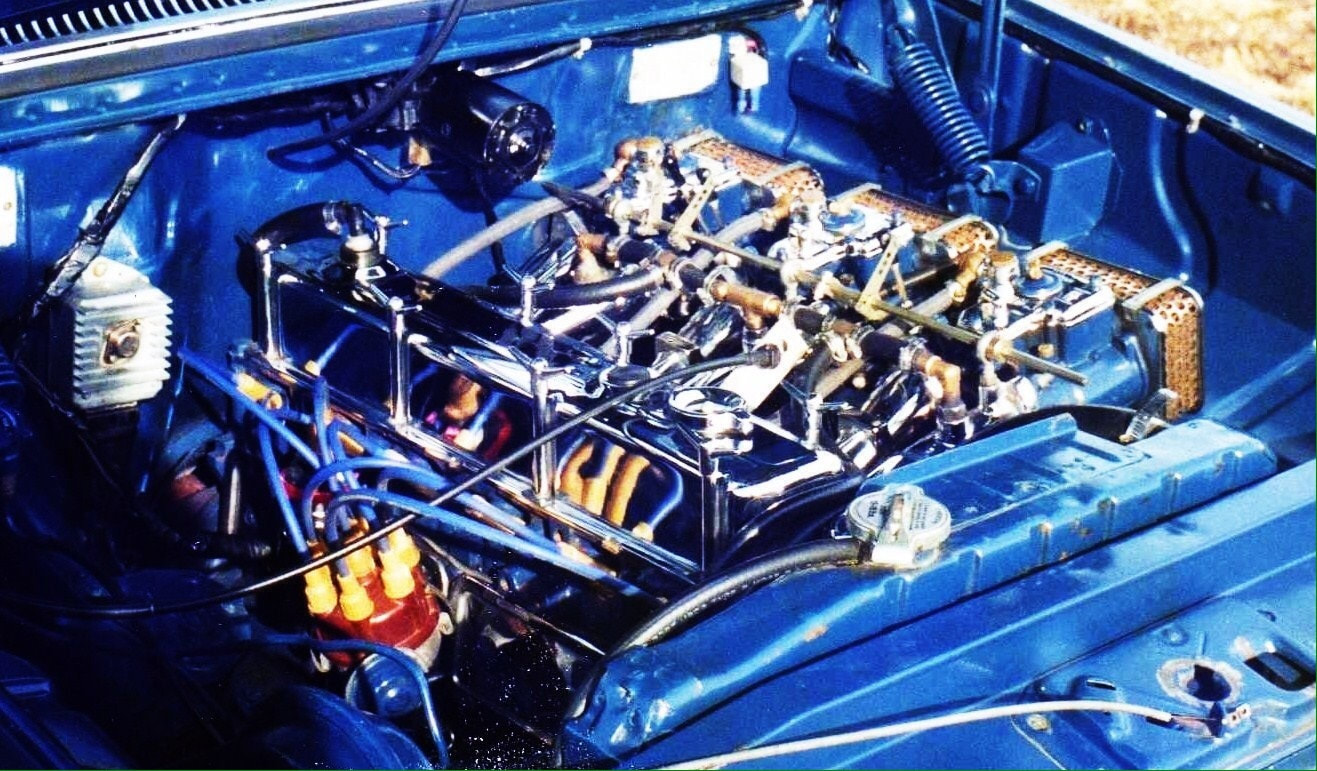